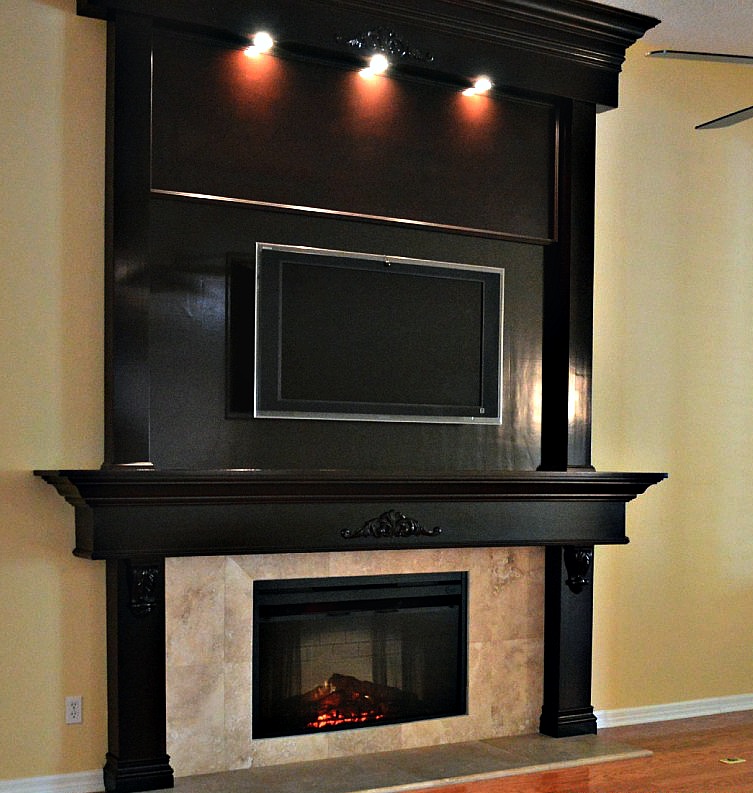 Termites killed my beautiful fireplace.  Well, no, my husband tore it all down two weeks ago.  We have been struggling with dry wood termites somewhere in the header of our fireplace for about 5 months.  We have had exterminators in and tried exterminating them ourselves, but alas, they were not going away.  How do I know?  Oh, I have learned so much about dry wood termites, I could go on and on, but that isn’t what I am going to write about today. We ended up with two options, one was to rip out all of the wood around the fireplace, particularly the header and crown molding (which is where we determined the buggers were living) OR pay $5,000 to have our house tented and all that goes with that to kill them.  Yes, when we moved in we worked to transform our fireplace to something we could live with, but it really still wasn’t exactly what we wanted…so, why not put that money into transforming the fireplace into what we want? My husband went to work and carefully tore out all of his hard work of the shiplap he had so diligently put in less than two years ago.  I helped carry all of the wood outside.  There was no sign of those pesky termites, but better yet, there is no sign of them in our house any longer!  Hooray!  An autopsy of the wood showed they were in that header way up by the ceiling . We felt a little better that we knew we had not brought them in with the shiplap treatment we added.

So, what now?  I have to decide what I want my fireplace to look like!  I guess this is the fun part, so come on along and let me know what you think in the comments below!

I would really like the doors disguised as much as possible.  Bifold doors wouldn’t allow me to hang a wreath above the fireplace.

This is only the beginning of the search.  I will be spending a lot of time on the internet and reaching out to a contractor, this is going to be a little too big of a project for me to take on myself! 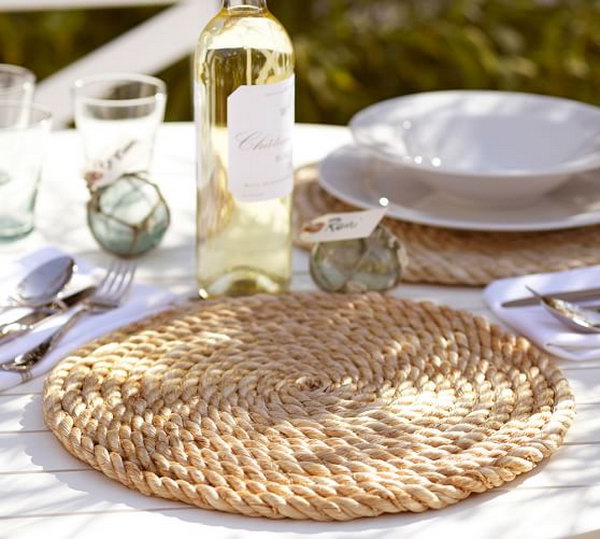 13 Ways to Use Rope in Your Interior I am always on the lookout for creative ways to add a nod to nautical or coastal decor in my home.  A quick scan of the internet turned up all kinds of ideas for incorporating rope into my interior design.  A little bit of rope can go a… 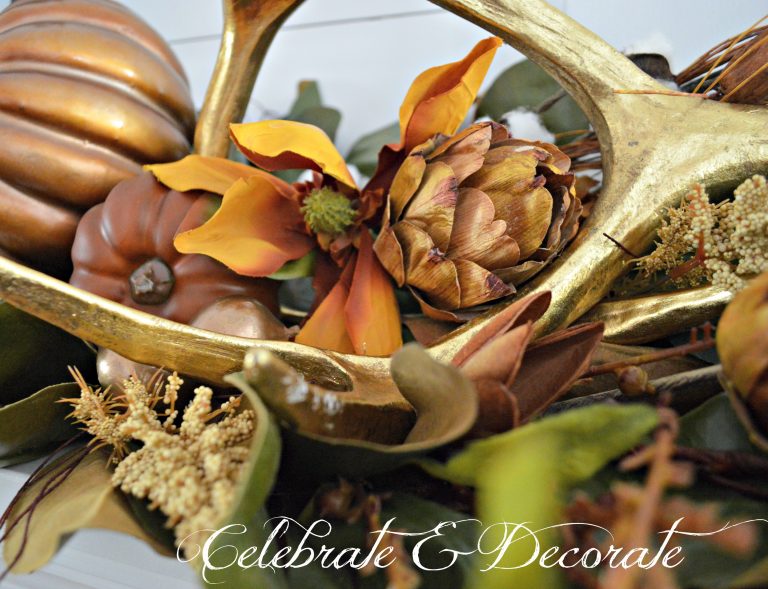 Before we redid our fireplace the first time, I went all traditional styling a fall mantel and hearth.  It is fun to look back and see how I styled it before we added our blue tile and took out the funky electric fireplace.   This post contains some affiliate links for your convenience.  Click here to… 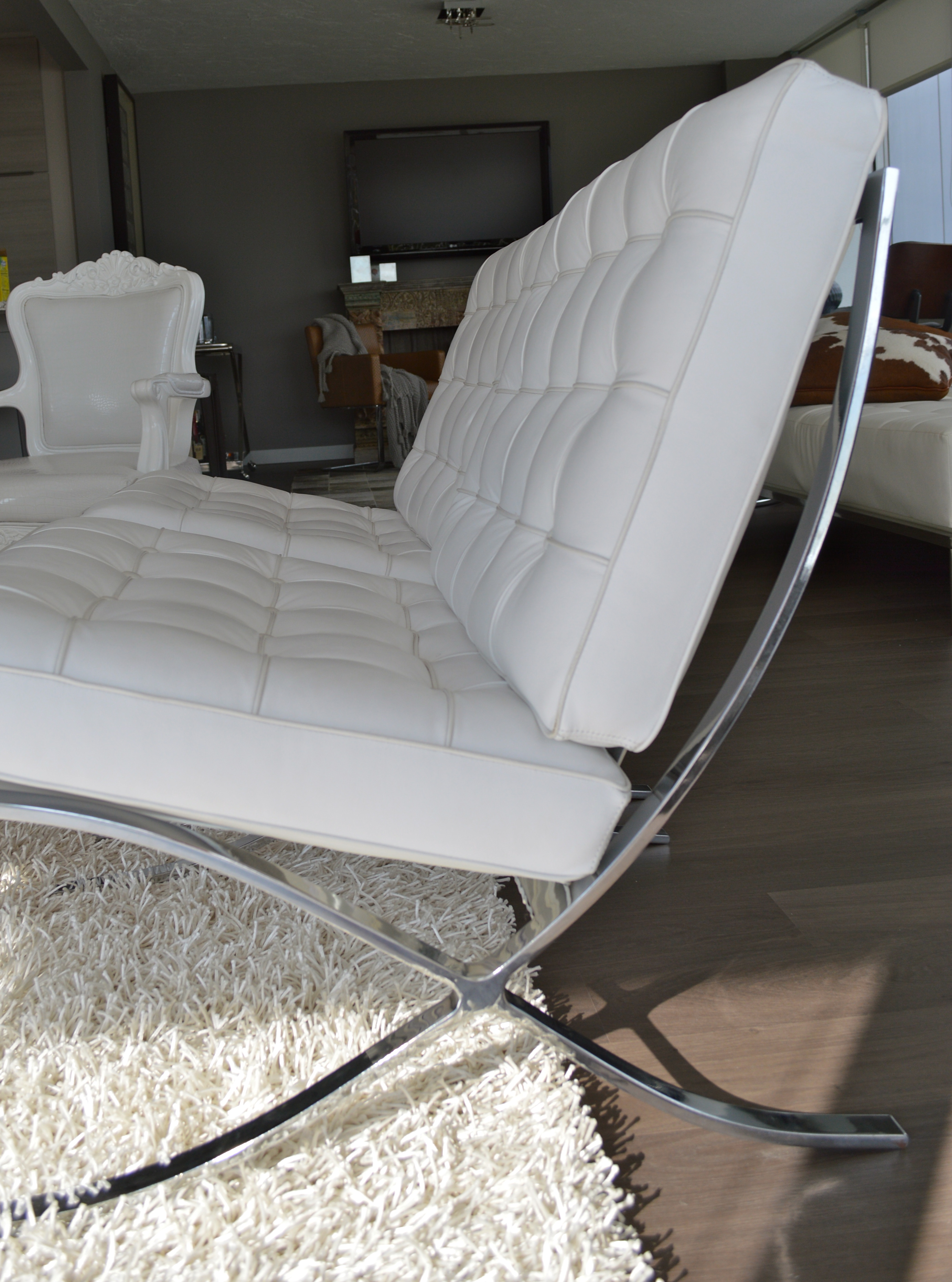 I have spent the last year working to totally renovate my condominium in a high-rise building.  I love living in my beautiful new home.  Every day when I wake up, I love seeing the way things have turned out.  I could not have done this without all the help and guidance of my fabulous designers… 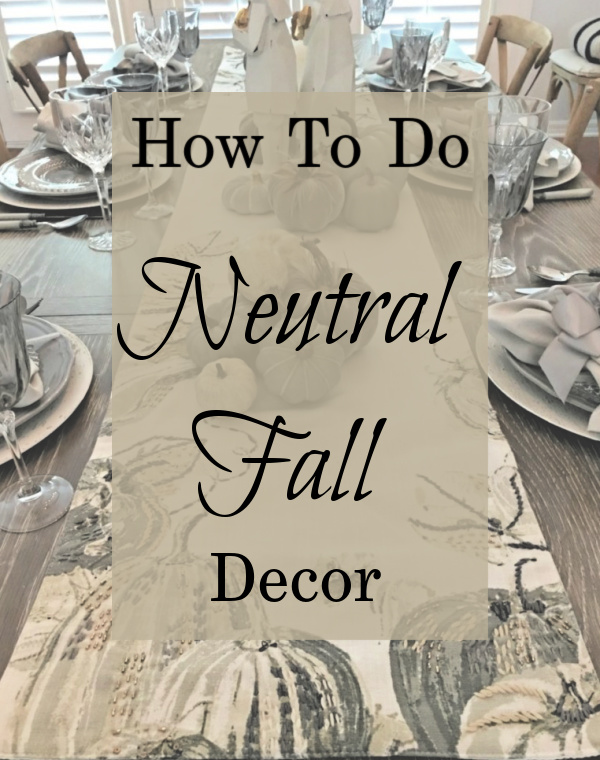 How to Do Neutral Fall Decor This post contains some affiliate links for your convenience.  If you click on any of the links in this post, I may get a small commission that will in no way affect the price of anything you might purchase. Click here to read my full disclosure policy. Fall decor doesn’t… 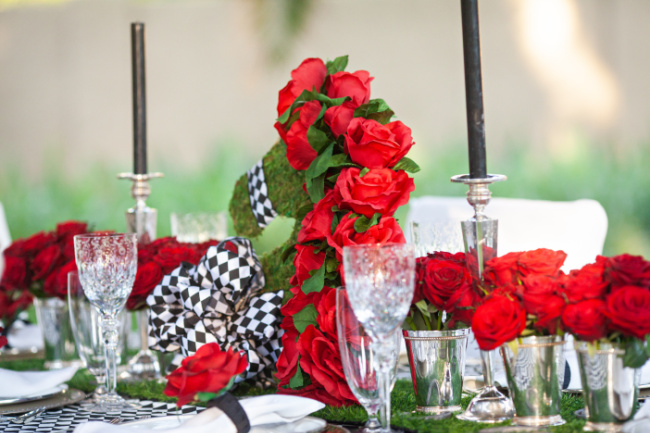 Hosting anything at my dear friend and fellow blogger’s beautiful historical estate in Phoenix is such a dream! It is like I have been give the go-ahead to play in a beautiful setting, styling tables in the orchard or decorating one of her many fireplaces for the seasons. I had planned on joining some fellow… 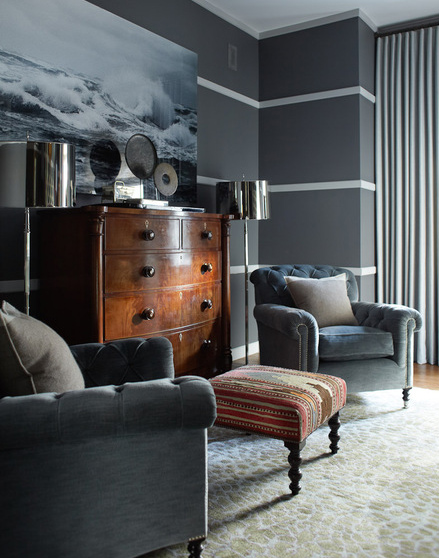 Creating a joyful world of holiday and seasonal decoration and everything needed to host memorable gatherings for special occasions.